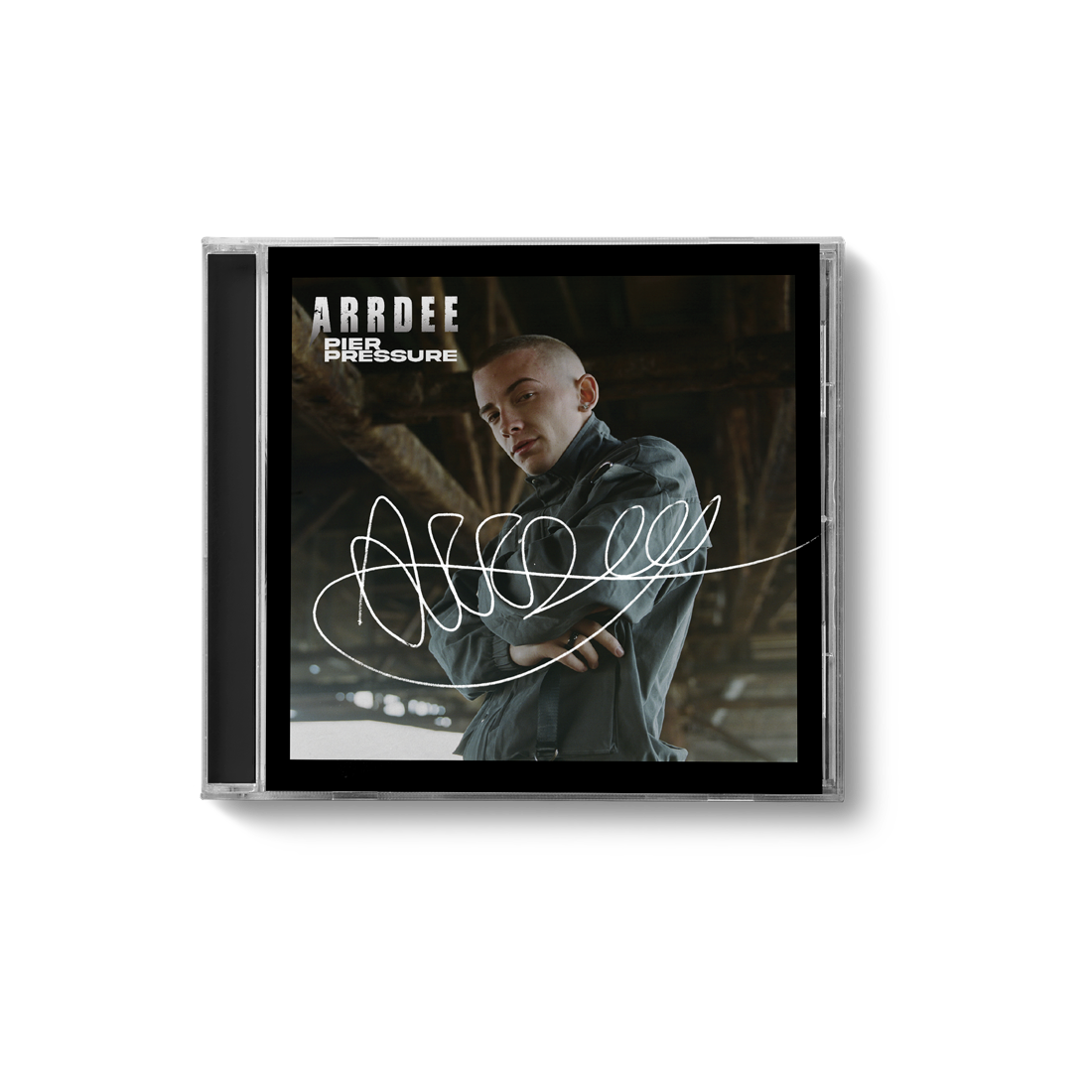 ArrDee burst onto the scene with debut single ‘Cheeky Bars’ at the start of last year, a track that has received over 5 million YouTube streams after being premiered by Mixtape Madness. It also picked up organic radio support from Tiffany Calver, DJ Target (BBC 1Xtra), Ricky Melvin and Charlie Hedges (BBC Radio 1) and made its way onto Spotify NMF UK and Rap UK, debuting at #14 in the Viral chart. Then came ‘6AM In Brighton’, an ode to his hometown that perfectly showcased the 21-year-old’s rapid-fire flow and heart-on-sleeve lyricism, surpassing 2 million YouTube views inside its first month of release.